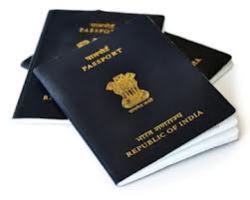 Chandigarh: At least 100 Punjabi immigrant workers have been stranded in Abu Dhabi without passports, and were seeking help from the Indian government for their safety and early evacuation, according to the media reports.

Their family and well-wishers in Punjab say they were employed by a private company. They were sacked from their jobs, but their passports were not returned and were unable to return to India.

As per the media, Jaishankar has directed the Indian consulate in Dubai to extend help to the workers stranded in the UAE, and asked the officials to make arrangements to get them back to India.