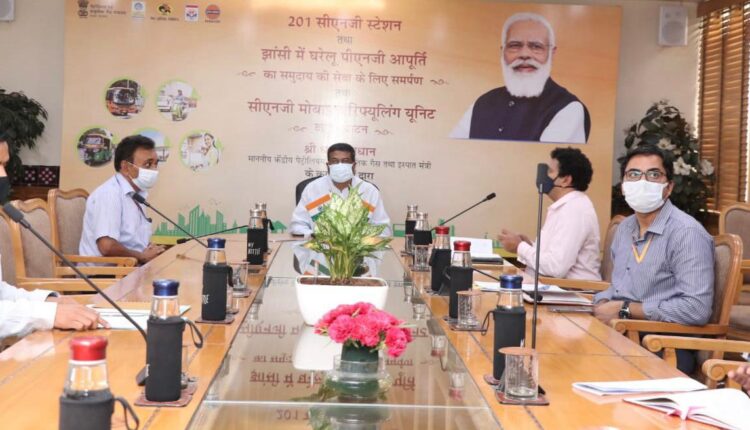 Out of the newly-launched 11 CNG stations in the State, seven are in Khordha district and four in Cuttack district.

With today’s inauguration, the number of the CNG filling station in the country reached 3,142.
Pradhan also inaugurated the piped natural gas (PNG) distribution at Jhansi in Uttar Pradesh and a Mobile Refueling Unity at Raigarh in Maharashtra through virtual mode.