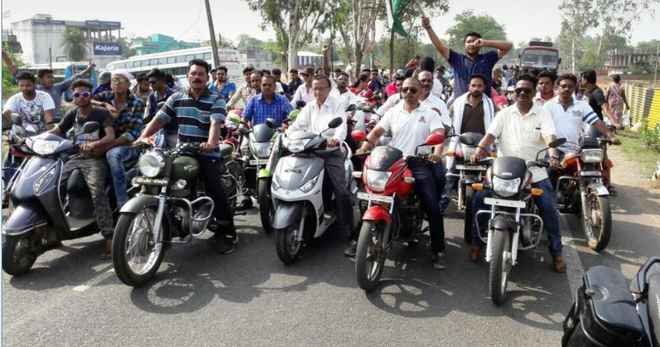 The activists of the parties blocked NH-49 and NH-18 this morning affecting vehicular movement.

Government offices, educational institutions, shops and business establishments remained closed as the activists resorted to picketing to enforce the bandh.

Worth mentioning, though the Odisha government had earlier announced that admissions to the medical college and hospital will start from this academic session, it is yet to receive the Letter of Permission (LoP) from the centre.

The Health and Family Welfare Department of Odisha has written to the Supreme Court mandated Oversight Committee seeking its intervention in issue of the letter of permission for Pandit Raghunath Murmu Medical College and Hospital.

At least 22 killed as marriage hall wall collapses in Rajasthan