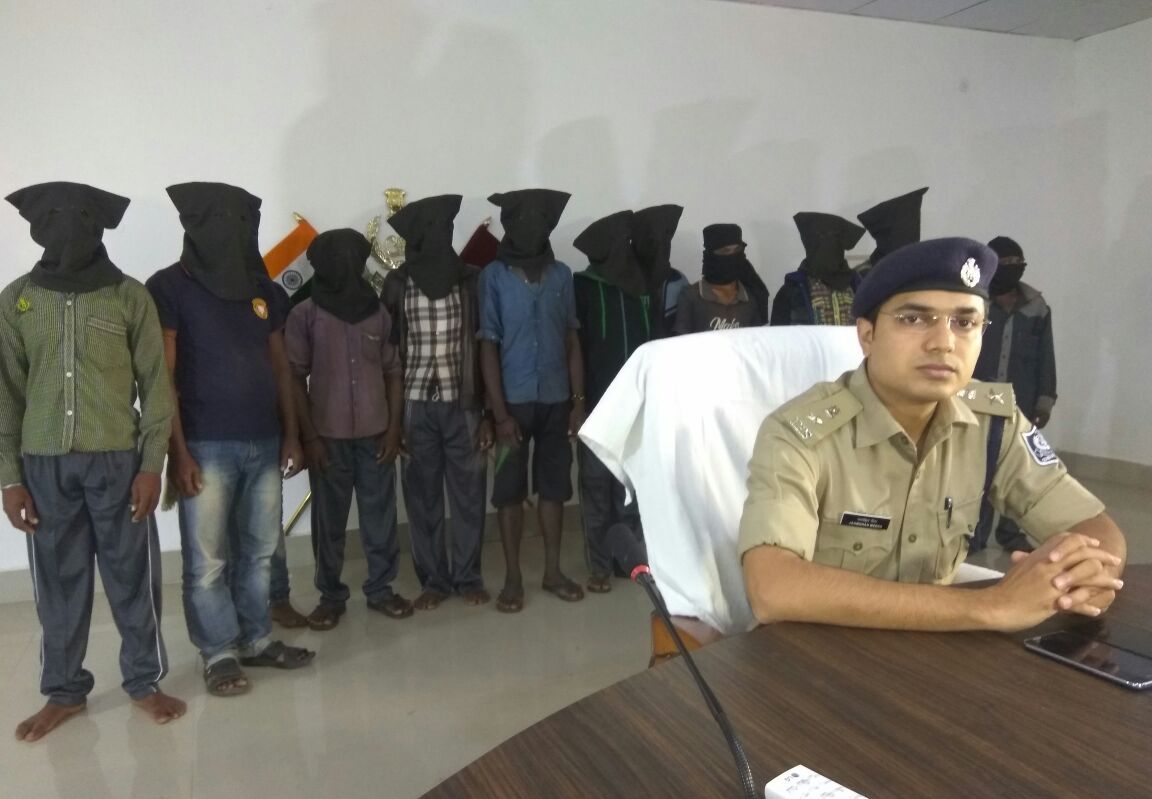 Malkangiri/Rourkela: Odisha police have arrested as many as 12 Maoists during the recent combing operations at various places in Malkangiri district.

The arrested Maoists are allegedly involved in killing of Sadhu Khemundu, Muya Kabasi and Dambaru Naik. The three were murdered by the rebels on suspicion of being police informers.

Several cases are pending against them at various police stations in the district.

On the other hand, eight members of the outlawed Peoples’ Liberation Front of India (PLFI), including area commander Sudam Singh and his close aide Chandrabhanu Singh, were arrested by police in Bisra of Sundargarh district late last night.

As many as 10 murder cases, 7 cases of petrol pump dacoity and several extortion cases are pending against Sudam and his associates at various police stations in Odisha and Jharkhand.

Efforts are on to arrest other members of the gang

Here’s where you can party on New Year’s eve in Odisha!