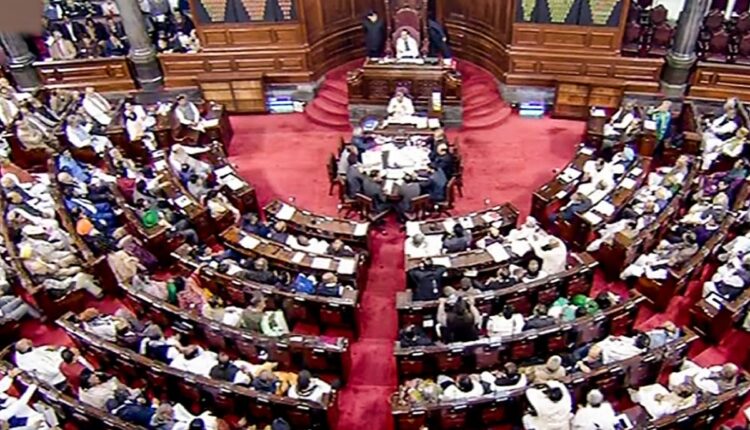 New Delhi/Bhubaneswar: 12 MPs were suspended on Monday for the rest of the Winter Session of the Rajya Sabha for creating ruckus in the Monsoon Session.

“The MPs have lowered the dignity of the House by unprecedented acts of misconduct through their violent behaviour and ‘intentional attacks’ on security personnel on the last day of the monsoon session on August 11,” the suspension notice read.

Pandemonium prevailed on the last day of the Monsoon Session in August as MPs alleged attack by marshals that were not part of the Parliament’s security team. However, the government’s report on the incident states that a marshal was choked by CPM MP Elamaran Kareem while a female marshal was assaulted by Congress MPs Chhaya Verma and Phulo Devi Netam.