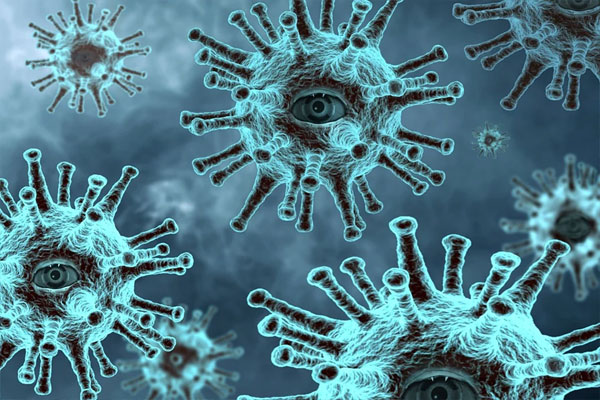 Hyderabad: About a dozen top leaders of the banned CPI-Maoist are suffering from Covid-19, revealed a top Maoist arrested in Telangana’s Warangal Urban district.

This has been revealed to police by Dandakaranya Special Zone Divisional Committee (DKSZCM) Secretary, Gaddam Madhukar alias Mohan alias Shobroy, who was arrested on Tuesday in Warangal when he was coming to Hanamkonda town for Covid treatment.

Some of the Maoist leaders hiding in the forests in Chhattisgarh near the Telangana border are believed to have succumbed to the virus. This has confirmed the suspicion of the police that Covid is ravaging the Maoist cadre.

Warangal’s Commissioner of Police, Tarun Joshi told reporters that Gaddam Madhukar and a courier were arrested during a vehicle-check near Mulugu crossroads on Tuesday. Madhukar, who was suffering from Covid, had come to Warangal for the treatment with the help of the courier, a minor.

Madhukar, who hails from Kumuram Bheem Asifabad district, had joined the Sirpur dalam of the then People’s War Group (PGW) in 1999. The outfit later shifted him to Dandakaranya Special Zone Committee and since then, he was involved in several offences including killing of police personnel and snatching away their weapons.

The police officer said the courier went to Venkatapuram forest area in a car and was bringing Madhukar to Hanamkonda for admission in a hospital. When police searched the vehicle at the checkpost, Madhukar was found hiding in the car’s boot.

Police arrested both of them and seized Rs 88,000 cash. Madhukar was later admitted to a hospital for treatment.

Police suspect the Maoists were infected by the virus during a protest held by the people at village Sildhur of Chhattisgarh’s Bijapur district against the police camp 10 days ago.

The Maoist party leadership is not allowing the Covid infected leaders to undergo treatment unless their health condition deteriorates.

Joshi said one of the guards of a Maoist leader was nabbed by the militia members when he tried to escape from the party camp to get Covid treatment. He alleged that the Maoist party leadership was suppressing human rights by not allowing the party members to get the treatment for Covid.

The police official promised that the government would provide treatment to the Maoists if they came out voluntarily.