13 IS militants killed in Iraq in past 2 days 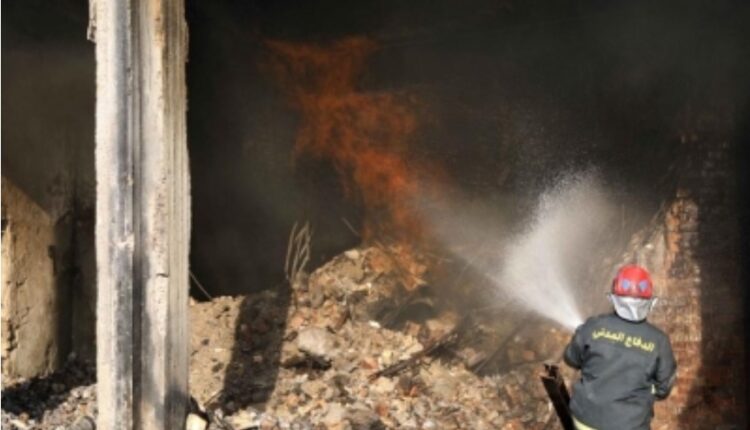 Baghdad: The Iraqi military has said that the latest airstrikes in the eastern province of Diyala have killed 13 Islamic State (IS) militants.

A statement by the media office of the Iraqi Joint Operations Command (JOC) quoted JOC’s Deputy Commander Lieutenant General Qais al-Mohammadawi as saying on Friday that up to 13 IS militants were killed in seven airstrikes in the past two days.

JOC said in a statement on Wednesday that their aircraft bombarded two hideouts housing nearly 10 IS militants in the Narin area, nearly 175 km northeast of the capital Baghdad, possibly killing all of them, Xinhua news agency reported.

Over the past months, Iraqi security forces have conducted operations against extremist militants to crack down on their intensified activities.

The security situation in Iraq has been improving since the defeat of the IS in 2017. However, its remnants have since melted into urban centres, deserts, and rugged areas, carrying out frequent guerilla attacks against security forces and civilians.