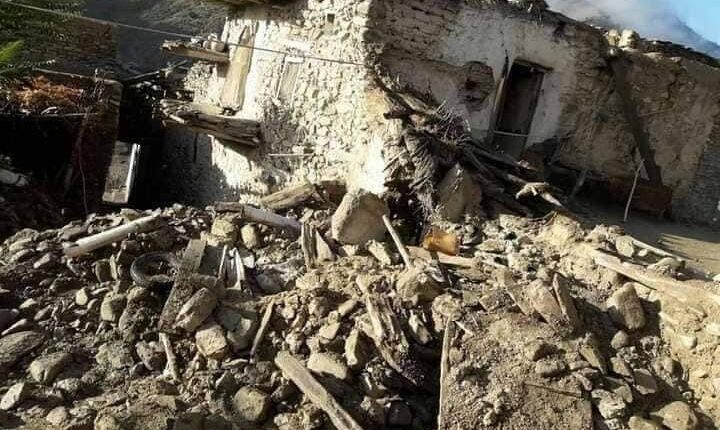 Kabul: At least 280 people were killed and nearly 600 were injured after a powerful earthquake jolted remote parts of southeastern Afghanistan.

According to the US Geological Survey, the earthquake of magnitude 6.1 on the Richter scale hit 44 km southwest of Khost in early hours of Wednesday.

Local officials say the death toll could rise if the central government did not provide emergency help.

Helicopters and rescue teams have arrived in the affected areas. In neighbouring Khost province, at least 25 people were killed and 95 others wounded, the report said.

The quake has damaged dozens of houses in the region and also caused land sliding in Paktika, local sources said.

The tremors were felt in Afghanistan’s capital Kabul, Pakistan’s Islamabad.

The Deputy Prime Minister in Taliban-led government, who heads the Relief and Disaster Control Authority, directed all concerned parties to reach the affected areas as soon as possible, and to use all available resources. “Save the lives of those affected and provide the necessary assistance to them,” he was quoted as saying by the state-run news agency.