1,500 bicycles to ply on Bhubaneswar roads ahead of Hockey World Cup 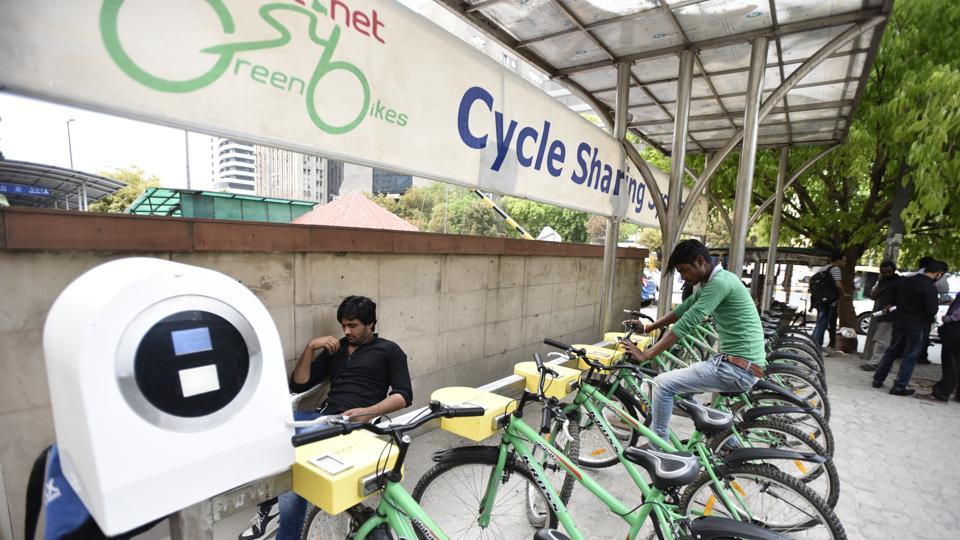 Bhubaneswar: As many as 1,500 bicycles will ply on city roads under much-awaited Public Bicycle Sharing (PBS) system ahead of upcoming 2018 Men’s Hockey World Cup scheduled from November here.

The denizens in Bhubaneswar will have environment friendly mobility option before the international hockey event to roam around the city by hiring the bicycles on rent at affordable prices, said Bhubaneswar Smart City Limited (BSCL) authorities.

After Beijing-based ‘Mobike’ withdrew from agreement, two companies have won the tenders for operating the bicycles under the programme in the State capital. While ‘Hexa’ will provide 1,000 bicycles, 500 will be operated by another company ‘Yana’, said a senior official in BSCL.

All the 1,500 cycles will be fitted with GPRS tracking system. However, the bicycles could not be operated outside Bhubaneswar Municipal Corporation (BMC) regions.

The bicycles will be operated through a mobile app for tracking as well as for booking. The payment options will be both online and offline for the customers.

While the programme will be managed by the Capital Region Urban Transport (CRUT) and BSCL, docking system will be made at Bus Queue Shelter, which is in progress for city bus parking.

The smart bicycle will come up with a smart locking system, which can be unlocked through the mobile app. The regular customers can get registered under the app as the members. The members of the app will have free ride facility for first 30 minutes. For non registered members, it will be paid service.

In the first phase, the service will be available on 3 major routes in the city – Governor House Square to KIIT Square, Airport to Kalinga Hospital and Rajmahal Square to Vani Vihar before extending it to other parts of the city.

According to reports, the BSCL is all set to introduce ‘Public Bicycle Sharing’ programme encouraging the denizens to prefer non-motorised transport system. The system will ensure people reach home easily from railway stations, bus stoppages and auto stands.