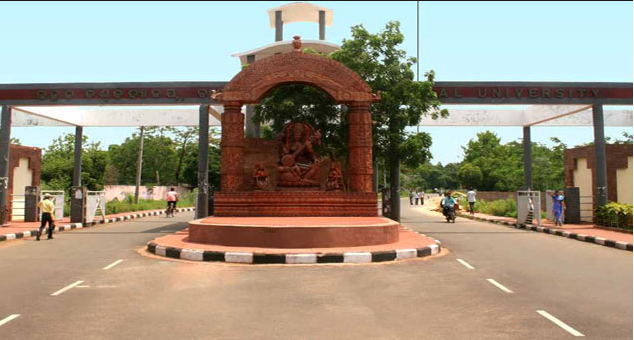 As many as 1498 teaching and non-teaching positions are lying vacant in seven of the state-funded universities operating under the Higher Education Department of Odisha Government, Higher Education Minister Pradeep Panigrahy has said.

According to data provided by Panigrahy in the Assembly yesterday while replying to an unstarred question of Rourkela MLA Dilip Ray, while there are 393 vacant teaching posts out of 975 sanctioned positions in these universities, another 1105 posts are lying vacant in non-teaching positions out of 2477 sanctioned strength.

Curiously, the answer tabled by the Minister does not include vacancies in teaching and non-teaching positions in other state-funded universities such as Berhampur based Khallikote University, Sambalpur based Gangadhar Meher University and Bhubaneswar based Rama Devi University.

Odisha to get Rs 70,000 cr revenue from coal blocks: Goyal