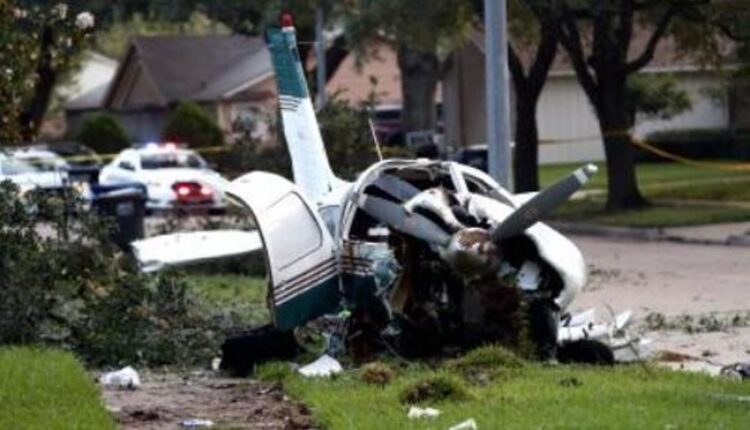 Moscow: Sixteen people were killed and six others injured after an L-410 aircraft crashed in Russia’s Tatarstan on Sunday, TASS news agency reported.

Earlier, reports said that seven were wounded and there were 23 people on board.

The plane carrying two crew members and 20 parachutists crashed immediately after takeoff from a local airport. Both pilots were killed and the survived have been hospitalised in serious condition, Xinhua reported.

The L-410 is a twin-engine light aircraft that can carry up to 19 passengers. It has been in operation since 1987.

Overloading, technical malfunction or crew errors could be the cause of the tragedy, TASS said.