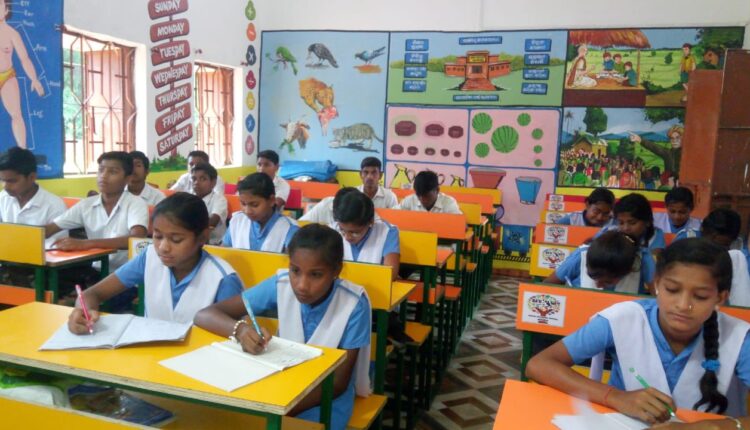 Replying to a question asked by BJP Chief Whip Mohan Charan Majhi, the Minister told the House that Centre has sanctioned Rs 520 crore between 2015-16 and 2018-19 for setting up science laboratories and Rs 351 crore towards science equipment for schools.

So far, 2562 science laboratories have been constructed in high schools. The plan has been made to set up another 429 science labs under Mo School scheme in the State.