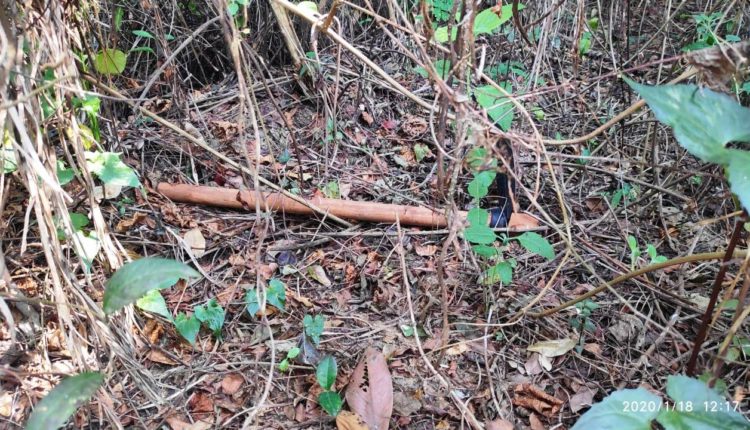 Sambalpur: Seventeen days after being murdered by husband, the body of a woman was exhumed by a forensic team at Bagadihi  in Sambalpur district in the presence of the Magistrate today.

Moreover, the Dhanupali police of the district has detained two persons , including her husband Kunal Singh Yadav and are interrogating them in this connection.

Sources said Arati Devi, a native Bihar, had married Kunal of Sakhipada one and a-half-years ago. She went missing on December 31. Initially, a complaint was filed at Dhanupali police station stating that Arati left the house following an altercation with her husband that night. Later, when Arati’s father could not reach her over phone and found her house locked from outside, he lodged a police complaint alleging that she been killed and buried by her in-laws.

He had also alleged that Arati used to be tortured physically and mentally by her in-laws over dowry. It was also alleged that  Kunal had an extra-martial affair for which he wanted to eliminate Arati. On the other hand,  Arati’s in-laws had absconded after the incident.

Acting on the complaint, police had begun a probe into the incident.  On January 8 and 9, the cops along with a scientific team had visited the house and conducted an on-the-spot investigation after complaints of foul smell emanating from the house was lodged by the father of the deceased. The cops had also found blood stain on a wall of the house pointing towards possible foul play.