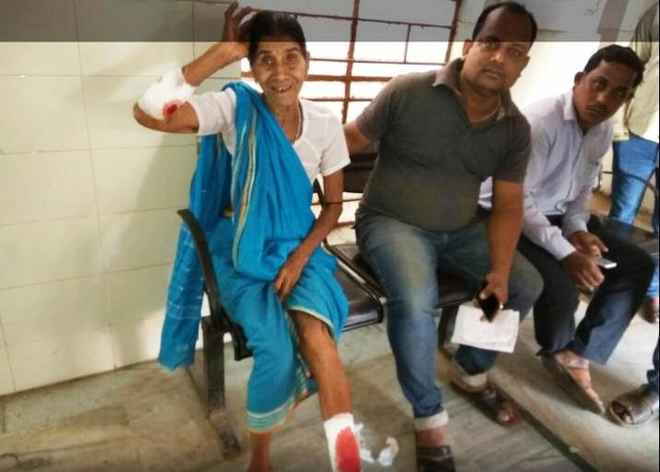 At least 17 people were seriously injured in stray dog attacks since yesterday in Chandbali area of Bhadrak district in Odisha.

The victims have been admitted to district headquarters hospital following the incident.

According to reports, the victims are from Nayapatna, Bentalpur, Sompur, Bustand and Badabazar area. As they were all elderly people, they could not save themselves from the stray dog attack.

Initially, they were rushed to Chandbali hospital. As the anti rabies injections were not in stock there, they were shifted to district headquarters hospital.