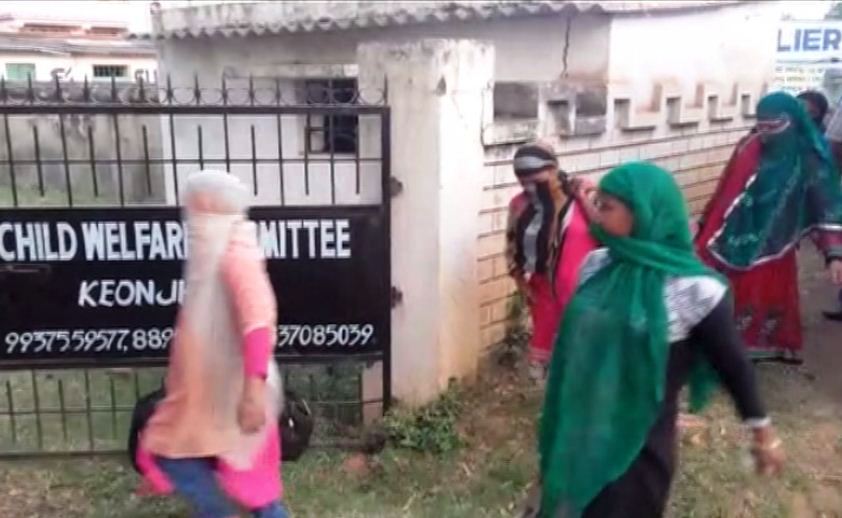 As many as 18 child labourers, including 15 girls, of Odisha’s Keonjhar district, who had gone missing for the last eight months, have been rescued from Delhi.

According to reports, two brokers had taken the children from Nipo village in the district to Delhi on the pretext of providing them work in Bhubaneswar.

The family members of the children had approached the district Collector with the matter.

With the combined effort of the district administration, Childline and police, they have been rescued from Delhi, reports said.

They were engaged in domestic work in Delhi, reports added.

“A seven-member team was formed to rescue the children who were tortured and engaged in different parts of the national capital,” an official of the district child welfare committee said.