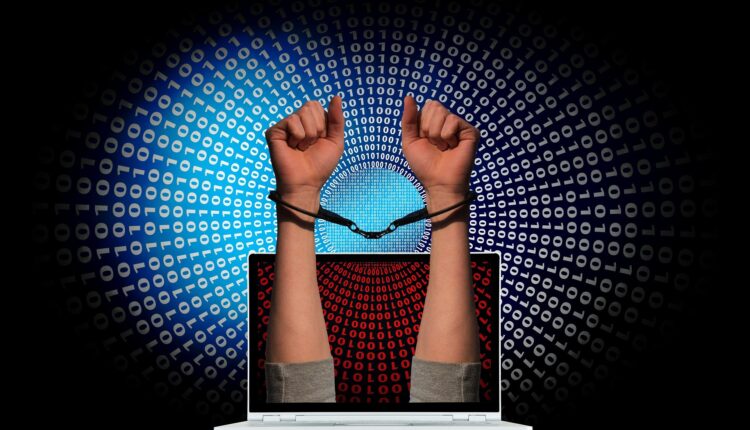 The accused has been identified as Yogesh Kumar, a B.Sc first year student and a resident of Hathras.

The accused had opened, at least, 10 fake accounts in various banks including the Axis Bank, ICICI, IDBI, and IndusInd bank and applied for loans in HDFC bank and Bajaj Finance.

Tomar added that the accused belongs to a well-off family, but was doing it to earn quick money.

The finance company noticed the fraud when it did not receive the EMI for the products, bought by him, on time.

The youth’s modus operandi was to use the fake Aadhaar card after putting his picture on it for opening a fake bank account and buying SIM cards for getting OTP. He used a PVC card printer for taking out a hard copy of the Aadhaar card which is to be produced at the time of opening the account.

He also checked CIBIL score (consumer’s credit score) before applying for a loan.

Tomar said that Kumar has been booked under section 420 (cheating and dishonestly) along with 467, 468, 471 of IPC at Jadishpura police station and further investigations are on.

Odisha: Man’s eye gouged out as he fails to return money borrowed from in-laws