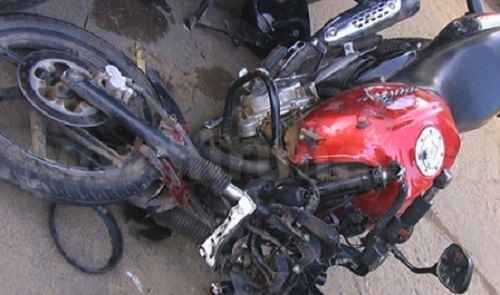 Two brothers lost their lives and two others sustained grievous injuries as a bike on which they were travelling fell off Kalajeera old bridge near Balam village in Odisha’s Deogarh district early this morning.

The injured have been admitted to VIMSAR in Burla for treatment.

Sources said, the mishap took place at around 4 AM when the brother duo and other two were on their way to a nearby village on the motorcycle.

The two-wheeler skidded off the bridge which was in a deteriorated condition and fell down killing the two brothers on the spot and critically injuring the rest.