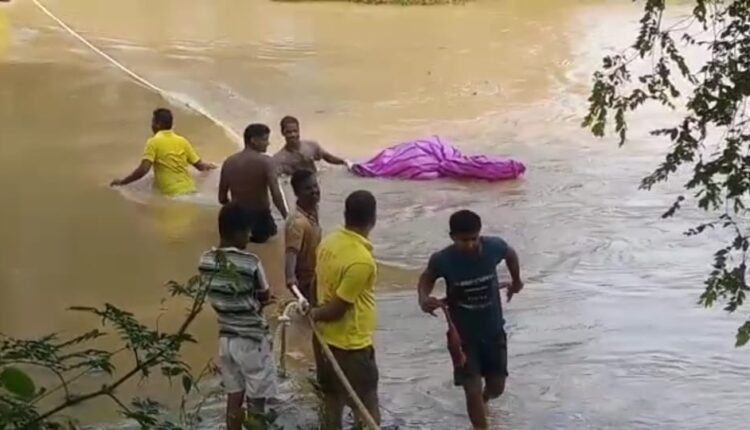 Sources said police and firefighting staff spotted the decomposed bodies wrapped in a polythene bag at the river bank when they were going for evacuation of people residing in low-laying areas due to flood situation. Later, the bodies were sent to the district headquarters hospital (DHH) for autopsy.

Gender and cause of death can be ascertained once the autopsy report comes in, said an official.

Youth drowns in canal in Odisha while taking selfie