20 Judo players from Odisha injured in bus accident in Manipur 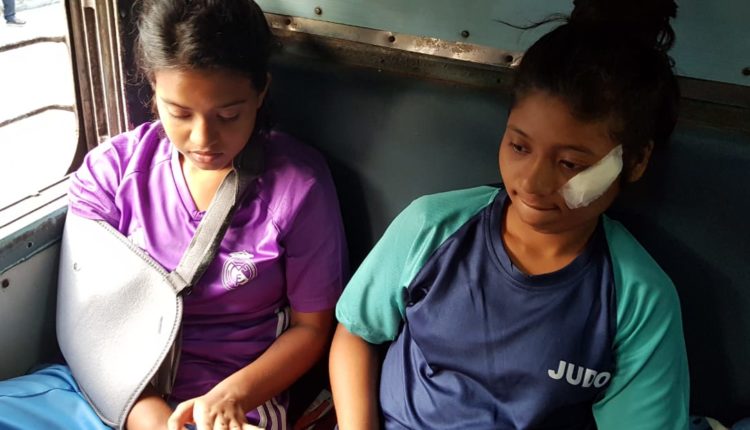 Bhubaneswar: Around 20 judo players from Odisha sustained injuries after a bus in which they were travelling overturned in Imphal, Manipur, late last night.

A total of 28 persons, including the coach, manager and support staff, were present inside the bus when it turned turtle at a ghat while they were heading towards Dimapur from Imphal.

The victims, who had gone to Manipur for participating in the National Sub-Junior and Cadet Judo Championships, have boarded a train for Bhubaneswar after receiving treatment at a hospital.