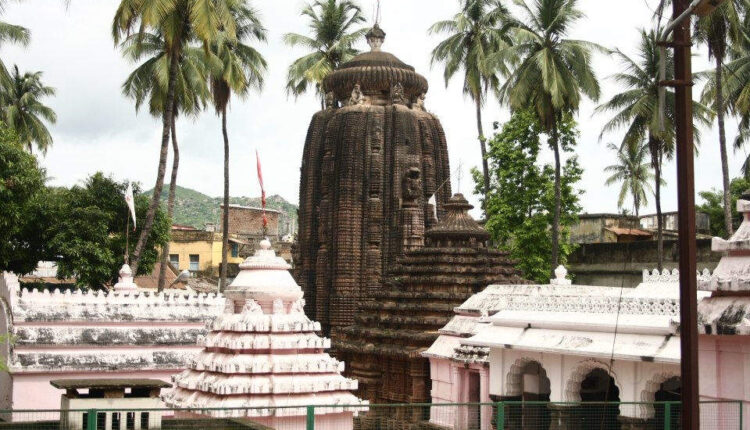 Khordha: As many as 21 antique idols were allegedly stolen from an ancient temple at Banpur in Odisha’s Khordha district, last night.

A servitor of the temple found the door lock broken when he reached the place this morning. On being informed, police reached the spot and initiated an investigation.

It is being suspected that some miscreants barged into the sanctum sanctorum of the temple after breaking the lock and decamped with the idols.

Efforts were on by cops to identify, trace and nab the wrongdoers.

Pari murder case: Accused tried to have sex with victim after strangulating her