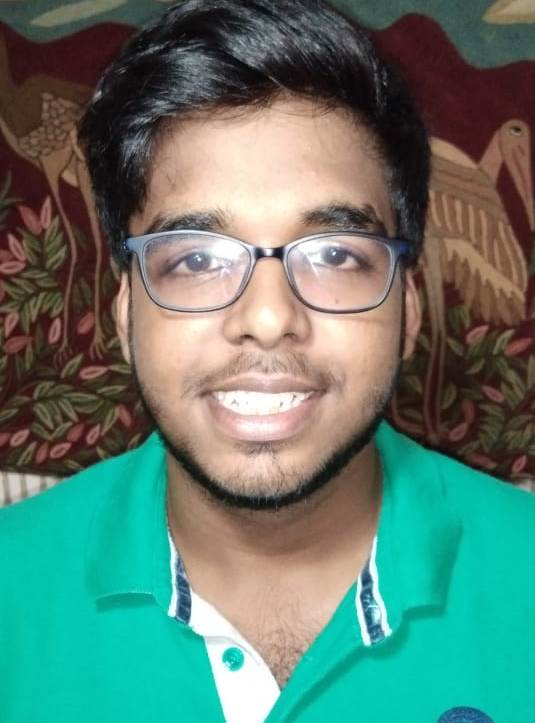 Bhubaneswar: As many as 22 students from Odisha finished in the top 100 in the prestigious National Entrance Screening Test (NEST), results of which were announced today. Bhubaneswar boy Kanha Jain has become the state topper.

A student of DAV Public School Unit –VIII in the city, Kanha has secured 141 marks out of 180. He has got third position in the India rank of the examination, informed NEST Co-ordinator Himanshu Biswal.

Sohan Patnaik from the same school secured 34th all India rank in the NEST.

Speaking to Odisha Sun Times about his future plans, the Odisha topper said he wants to study Mathematics in IIT-Kharagpur and then do research in the subject. “I want to be a Mathematician or a professor of Mathematics,” an elated Kanha said, who has got 94.2 per cent in the Class XII exam.

Pranoy De of West Bengal emerged as the all India topper this year.

The successful candidates can get admission into the NISER-Bhubaneswar, and the Centre of Excellence in Basic Sciences, Mumbai. They can also join integrated MSc in NISER, which has 200 seats and in the CBS for 60 seats.

Odisha: Rs 5,000 cash award for informing about those setting fire in forests