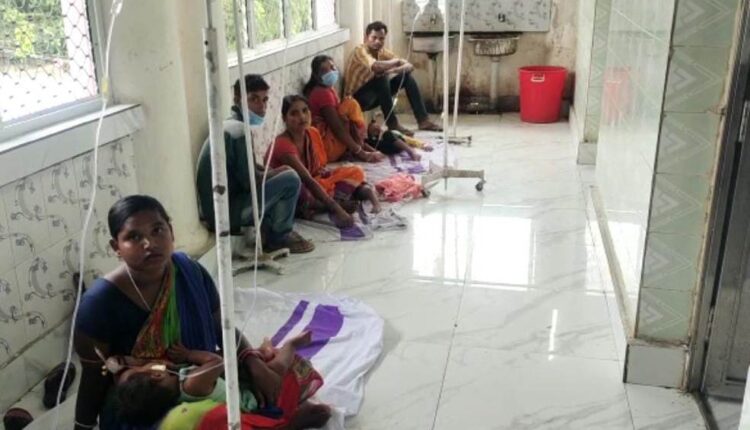 Deogarh: Three children and an elderly woman became critical today after mistakably consuming urea granules instead of sugar with flattened rice at Bamparada village under Barkote block in Deogarh district.

According to a source, three married daughters of a farmer named Santosh Behera from the village had come to their paternal house to assist father Santosh in agricultural activities. As planting of paddy seedlings were underway in the farmland, the women had left their children at home.

Pinku mixed some urea granules with flatted rice to eat, which was kept at home. Later, he informed his grand-mother Jamuna about it when the prepared food tasted sour. The elderly woman also consumed the fertiliser-laced food to verify if it was not sugar and vomited.

After the four became sick and severely vomited, they were rushed to Bamparada community health centre (CHC). However, they were shifted to Deogarh district headquarters hospital (DHH) as their conditions deteriorated and are now undergoing treatment.