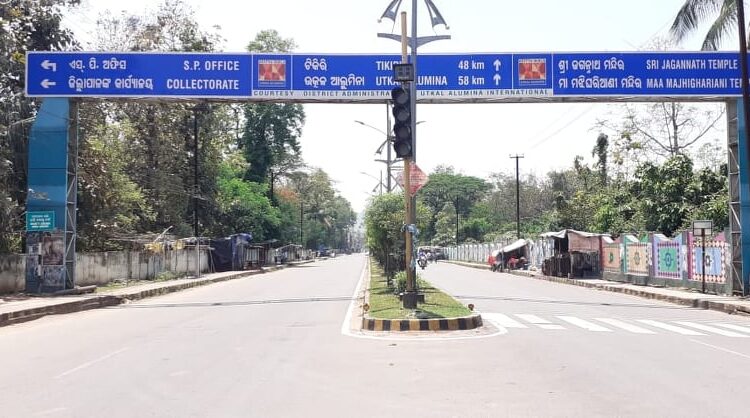 Rayagada:  After detection of highest 164 fresh COVID-19 cases in Rayagada district in a single-day and to contain further spread of the deadly virus, Collector Pramod Kumar Behera announced 3-day shutdown in the entire district from tomorrow (August 2).

The shutdown will remain in force  till August 4.

The  Collector also announced weekend shutdown in the entire jurisdiction of Rayagada Revenue district till August 16.  He also announced closure of the district headquarters hospital (DHH) for 48 hours.

The following activities will be allowed during the shutdown:

“Any violation of the lockdown measures and National Directives for COVID-l9 Management will liable for prosecution,” warned the Collector.

Worth mentioning, the district has so far reported 897 positive cases. While 450 patients have recovered from the disease, seven succumbed to the virus.

Microsoft in talks to buy TikTok’s US operations: Report