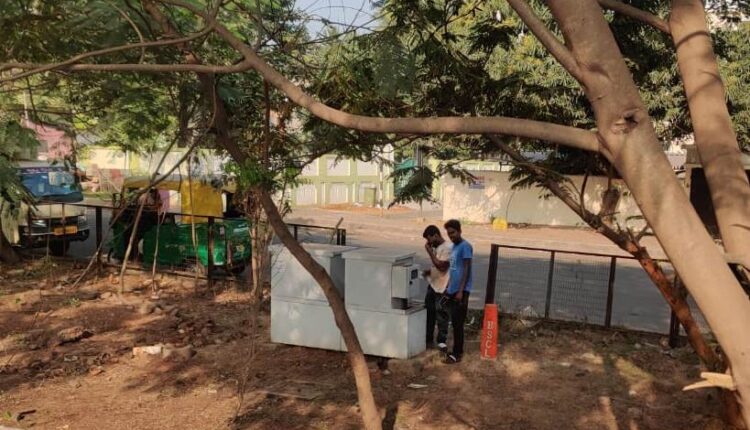 Bhubaneswar: The Commissionerate Police today arrested  three members of a gang involved in stealing batteries of CCTV cameras installed at different locations in the capital city.

The cops also seized 26 batteries worth lakhs of rupees from their possession.

Sources said during the lockdown, two of the arrested identified as Raja and Chandan impersonating themselves as technicians go to different places where CCTVs have been installed on the pretext of carrying out repair work and steal the batteries.

Today, when the two  came in an auto-rickshaw  to loot another CCTV battery, the Nayapalli police caught them raid-handed. Police also arrested driver of the auto-rickshaw.

Police said 12 cases have been lodged against Raja and Chandan at 10 police stations in Bhubaneswar.