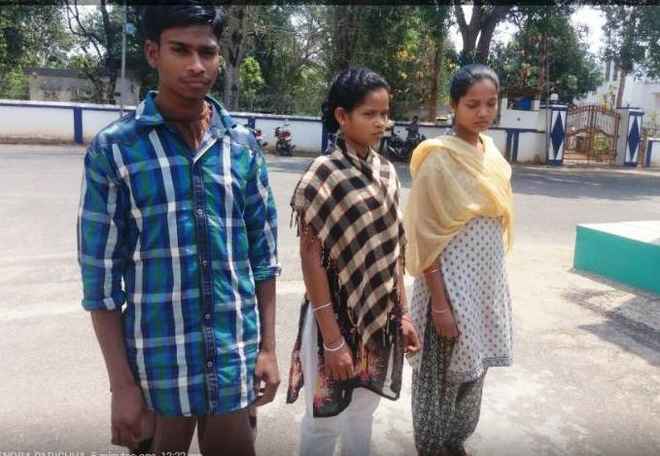 As many as 3 Maoist cadres, including two women, surrendered before police in Odisha’s Malkangiri district today.

The Maoists, who laid down arms before Malkangiri SP Mitrabhanu Mahapatra, were identified as Malle Bedingi, Merry Karne and Deva Madkami.

All of them were carrying a cash reward of Rs 1 lakh each on their heads.

They were allegedly involved in over 30 cases including 16 killing cases, police sources said.

Lower courts in Odisha to have morning session from April 3