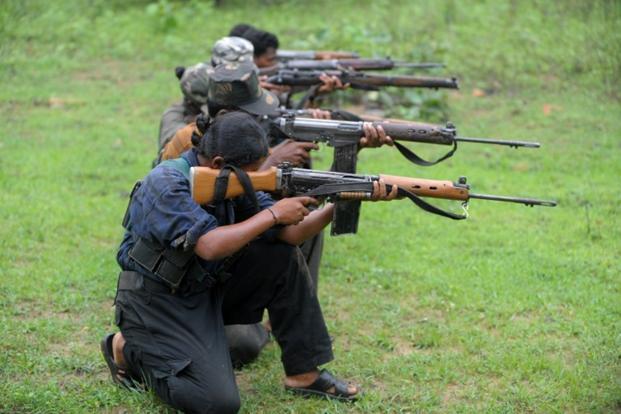 Ranchi: Three Maoists were killed in a gunfight with the security forces in Jharkhand’s Gumla district on Sunday, a CRPF official said.

The gunfight erupted after Central Reserve Police Force (CRPF) troopers along with Jharkhand Police, launched a special operation in the district.

“We have recovered the three bodies as well as two AK-47 rifles, two .315 mm rifles and one pistol,” the official said, adding the operation was ongoing

Man attacks wife after priest predicts 6th daughter for them