33 years on, NAC status to Chandikhol falters amid administrative impasse 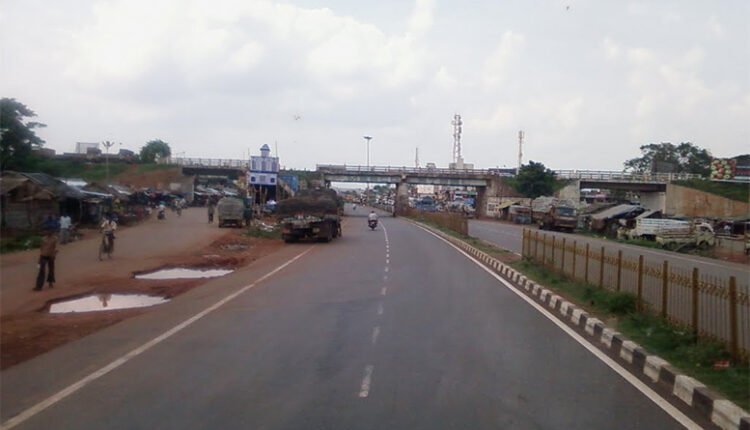 Jajpur: A proposal was put up 33 years ago demanding accordance of notified area council (NAC) status to Chandikhol of Jajpur and it has made a little progress so far, many locals alleged today.

State Urban Development department has written a number of letters to the district administration in this regard, but to no avail. Jajpur collectorate has not been replying, the residents said.

The demand for NAC status to Chandikhol under Badachana block was initiated in 1989.

According to an official source, erstwhile local MLA Sitakanta Mohapatra previously wrote a letter to the then Urban Development minister Batakrushna Jena in August 2, 1989 and it initiated the administrative process. Subsequently, individual reports were sought by the state government from former Cuttack district Collector, Darpan tehsildar and Jajpur Sub-Collector in this matter.

It was proposed by erstwhile Revenue Divisional Commissioner (Central) in Cuttack on July 16, 1992 to newly form Chandikhol NAC, consisting of Sunguda and Badachana panchayats. The proposal was sent to Urban Development department for its approval. However, NAC status was not accorded.

Again on November 26, 1997, the local MLA Mohapatra wrote to former Urban Development minister Amar Pradhan for reconsideration of the proposal. Mohapatra had also written to Pradhan’s incumbent Bhupinder Singh on February 23, 1999 as the process got delayed.

The process suffered red tape for quite a long time after year 2000 and the department wrote several letters seeking a report of Jajpur Collector, in between 2003 to 2008. However, the report provided by district collectorate was incomplete, the official source added.

The department had sought certain clarifications from the district administration vide its letter (No-13662/14.05.2012). As the matter was not complied, former local MLA Amar Prasad Satpathy raised the issue for three times in Odisha Legislative Assembly in 2015, 2016 and 2017.