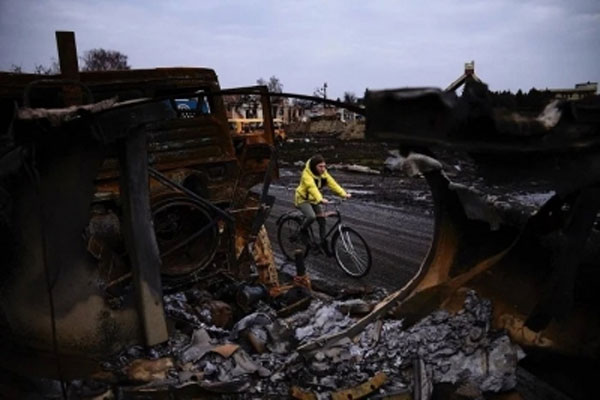 Kyiv: Since Russia launched its ongoing invasion of Kyiv on February 24, at least 339 children have been killed in Ukraine so far, the Prosecutors General Office said.

In a statement on Saturday, the Office said: “According to official information from juvenile prosecutors, 339 children have died 611 have been injured. These numbers are not final as work is underway to establish them in places of active hostilities and in the temporarily occupied and liberated territories.”

It also said that bombing and shelling by the Russian armed forces has so far damaged 2,061 educational institutions, 213 of which have been completely destroyed.