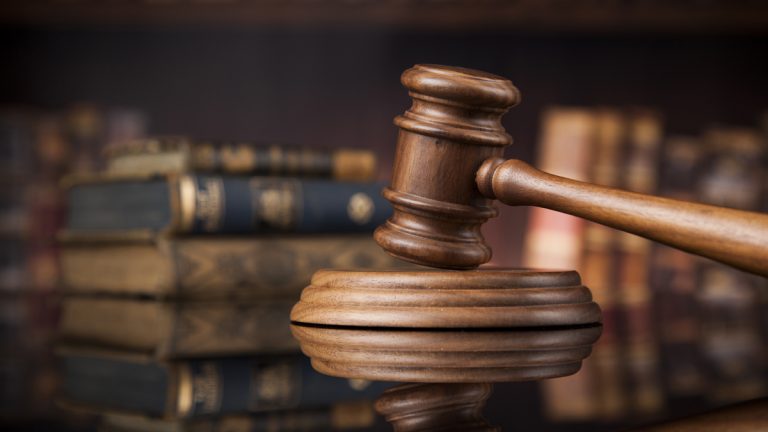 Bhubaneswar:  As many as 350 undertrial prisoners (UTPs) were granted bail today on the first day of camp court held at different jails across Odisha.

Of this, Kendrapara jail has the highest – 157 were granted bail and 56 from Choudwar jail.

Similarly, 29 accused from Karanjia and 9 from Barbil jails were granted bails respectively.

Seven accused from Rairangpur jail, eight from Jagatsinghpur, four each from Anandapur and Champua jails were granted bails through camp courts.

The Orissa High Court had directed all the district judges to hold camp courts inside the jail premises as the ongoing lawyers’ agitation led to overcrowded jails across the State.

“As per the High Court order, camp courts were held at various jails today. As many as 270 accused persons were granted bail,” said Gopabandhu Mallick, DG (Prisons).

As many as 34 camp courts were held at various jails across the State and 500 cases were taken up today.

Jails across the State are bursting at the seams as functioning of courts has been paralysed due to strike by lawyers.

Notably, the lawyers are boycotting courts across the state, demanding the arrests of policemen who assaulted a Cuttack city advocate in the middle of a busy road in broad daylight on August 28, following a series of road accidents involving the advocate’s car.