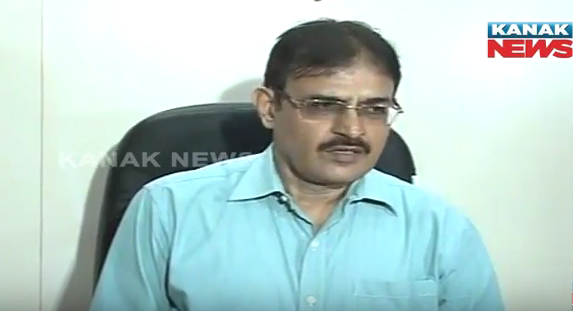 Bhubaneswar: The Odisha Vigilance Department has registered 37 cases and arrested 9 accused in a special drive against irregularities in rural housing projects in the state, an official said on Thursday.

Vigilance Department Director General (DG) R.P. Sharma said that of the cases registered, 8 cases are from Sambalpur, 7 from Berhampur, 6 cases each from Bhubaneswar and Cuttack and 5 each from Balasore and Koraput.

Meanwhile, investigation into 76 allegations is in progress and 48 secret verifications are being conducted, Sharma added.

The Director General said that the special drive has been initiated to contain and minimise corrupt practices in rural housing schemes so that the poor beneficiaries get complete benefits of the schemes.

Till date, the Vigilance Department has conducted inquiries in as many as 402 instances of corruption spread over all the districts of Odisha.

Besides, the department has also issued 7 helpline numbers to receive complaints about bribery and corruption in the rural housing schemes.

“The vigilance officials have been directed to act immediately soon after they receive the complaint. We appealed to the people to assist us in curbing corruption completely,” Sharma said. (IANS)