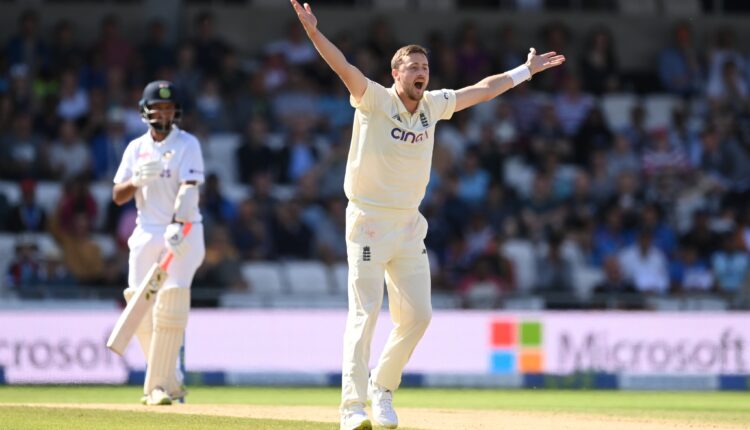 Leeds: India, who had entered fourth day with hopes of a fightback, succumbed to the pace of Ollie Robinson as they folded for 278 in the first session to lose the third Test by an innings and 76 runs here at Headingley on Saturday.

Robinson, the right-arm pace bowler, got the wickets of Cheteshwar Pujara, who couldn’t add anything to his overnight 91, skipper Virat Kohli (55), Rishabh Pant (1) and Ishant Sharma (2) on Saturday morning to go with the wicket of Rohit Sharma that he got on Friday. He finished with 5/65.

Ravindra Jadeja scored a quickfire 30 but at the end of the day it only provided entertainment and brought the deficit to below 100.

With the win, England have levelled the series at 1-1 after three Tests. The fourth Test begins on September 2 at The Oval.

England won by innings and 76 runs.

Series level at 1-1 after three Tests.