4 killed, 2 critical as car rams into tree in Odisha’s Rayagada 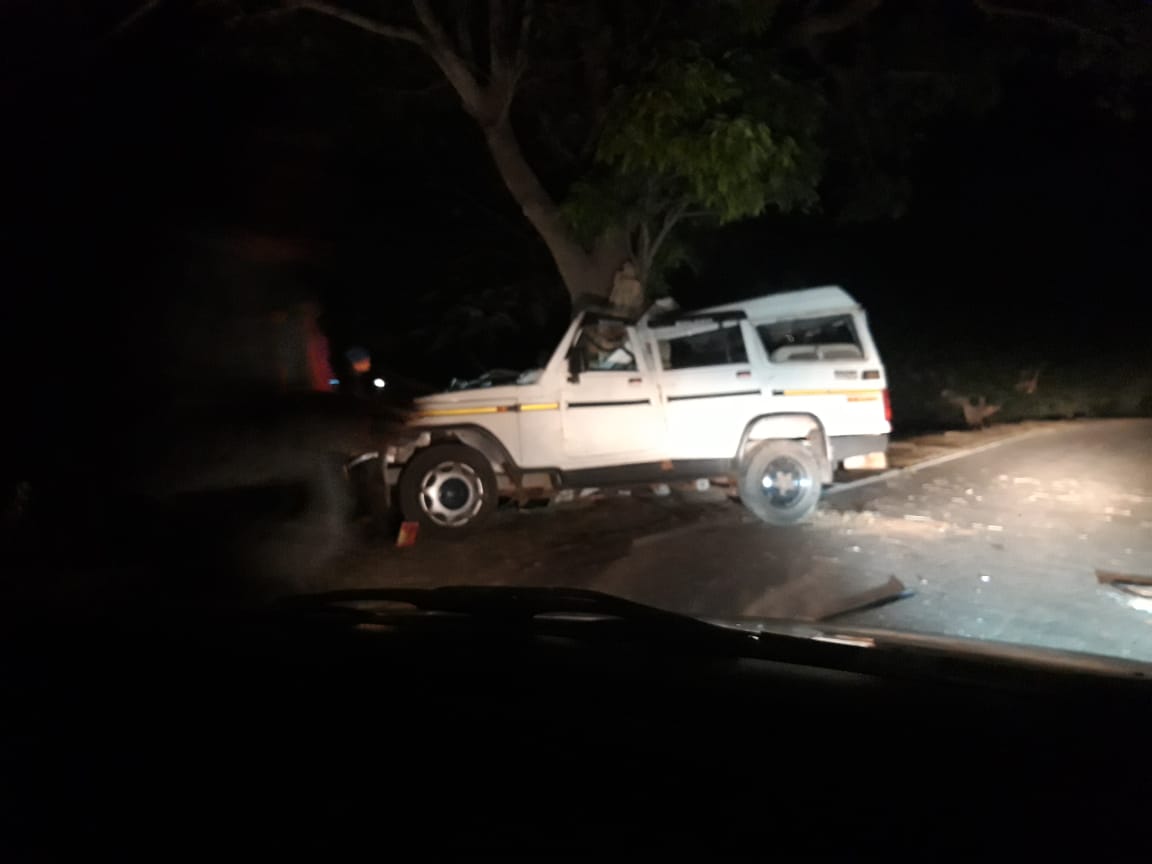 Rayagada: At least four persons were killed and two others sustained critical injuries after a car in which they were travelling rammed into a roadside tree at Tayaput under Kashipur block in Odisha’s Rayagada district late last night.

According to reports, several youths of Kashipur area had yesterday come to Rayagada in a Bolero SUV to watch Chaiti Festival. While they were returning home in the vehicle, the driver lost control over the wheels and the SUV rammed into a roadside tree killing four of them besides injuring two others grievously.

The deceased have been identified as Rabi Majhi, Naveen Majhi, Nabi Majhi and Papu Muduli.

On being informed about the mishap, police and Fire personnel reached the spot, rescued the injured ones and admitted them to the district headquarters hospital.