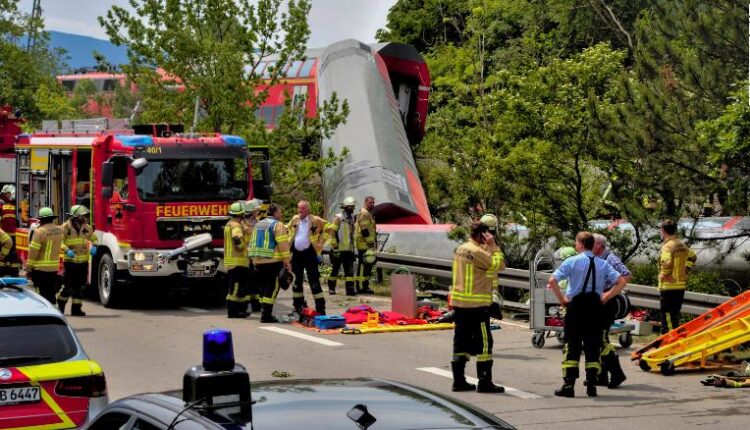 Berlin: At least four people were killed when a train derailed near the Alpine ski town of Garmisch-Partenkirchen, in Germany’s Bavaria state.

Dozens of people were injured in the accident on Friday, and some of the train’s carriages were overturned, Xinhua news agency reported.

Local authorities said it is possible that many students were on the train, which was travelling in the direction of Munich.

The cause of the accident is under probe.