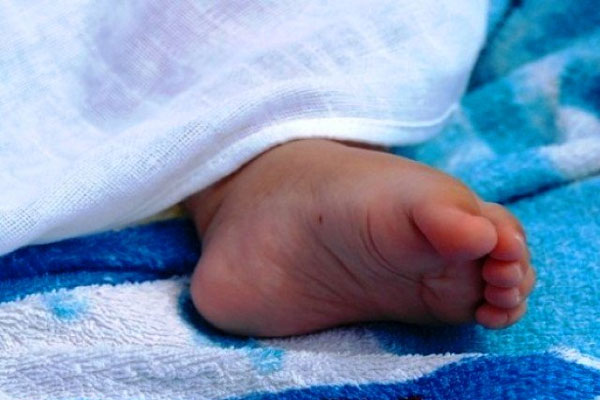 Uttar Pradesh: The body of a four-year-old boy, who had gone missing from his house in Aliganj area, have been found hanging from a tree with injury marks on his face, police said.

The body was found late on Monday, the same day after he went missing.

Preliminary investigations revealed the boy was possibly sodomised and later killed. On being informed, Bareilly SSP Shailesh Pandey rushed to the spot.

Based on the complaint of the victim’s father, an FIR has been registered in the case under IPC Section 302 (murder), against a suspect whose bicycle and slippers were found near the spot.

The suspect has been identified as Prempal and a search for him is underway.

According to SSP Shailesh Pandey, “The suspect, Prempal, 25, had come to the victim’s house along with one of their relatives. On Monday morning, he was playing with the boy when both of them suddenly went missing. Initially, the family thought Prempal had abducted their boy, but a few hours later, they found the body of their son hanging from a tree.”

He further said that the motive behind the murder seems sexual assault, but the police are waiting for the autopsy report to confirm the same.

Trump abruptly pulled from briefing after shooting outside White House