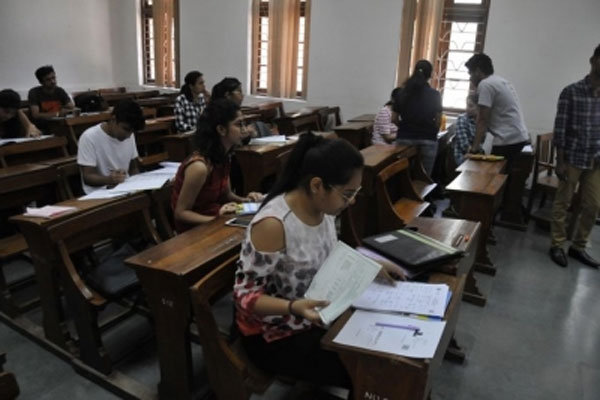 The craze among Indian students to study abroad was increasing every year.

According to a government figure presented in the Lok Sabha last week, six lakh Indian students went abroad for higher education till November, this year, while in 2021, the number was 4.44 lakh.

The data states that Canada, Germany, Australia, the US and Italy are the top five countries where Indian students go for further studies.

According to the new draft by the University Grants Commission (UGC), students will now be able to get an undergraduate ‘Honours’ degree after completing four years, instead of three, along the lines of the international standards.

One of the benefits of international equality in the education level is that Indian students will get more opportunities for higher education in the universities of the US and Western countries.

However, some academicians and universities do not agree with the same.

He said,  “FYUP will help students who seek admission in many renowned universities of the US, but there is a need to teach such skills in the programme to increase employment as that will be of great help to students studying abroad.”

“These skills may include communication, adaptability, foreign languages, and self-awareness. But to make such proposals in Indian institutions to get admission in foreign institutions is not fair for students.”

He said: “The basic objective was to include more students in the three-year programme, whereas FYUP degree is an extension of the same.”

Gupta gave an example of students getting grades in school on the basis of their performance in exams, and said: “This type of education does not prepare students to pursue their graduation from a good university as well as make their career but its only aim is to get admission in a foreign university.”

He said: “The institutes which are planning to start FYUP need to think about it more.”

However, the UGC has clarified that FYUP has several educational advantages, for instance, Indian students from FYUP can directly pursue PhD from foreign universities, unlike before where it was mandatory for them to do Post Graduation (PG) before PhD.

UGC said that flexibility has been provided in the FYUP keeping the students’ convenience in view and no curriculum is imposed on them.

The new draft will enable students to earn an undergraduate honours degree after completing a four-year course and earning 160 credits. The usual UG degree will be awarded if a student completes three years and 120 credits.

FYUP provides multiple entry-exit facilities, wherein if a student leaves the course midway, he/she will have the flexibility to complete the course again within three years of leaving and will be able to complete the degree within the stipulated period of seven years.