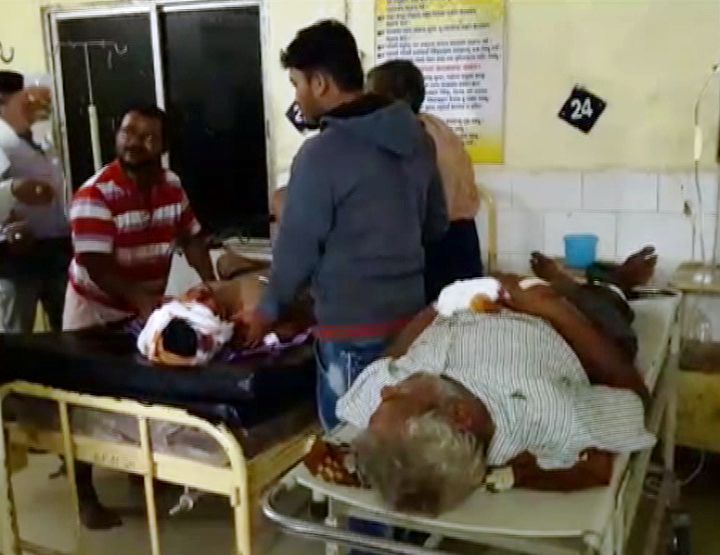 As many as five persons of a family were injured in a pre-poll violence at Rajgarh village under Mahakalapada block in Odisha’s Kendrapara district last night.

Three of the victims have been shifted to SCB Medical College and Hospital in Cuttack as their condition deteriorated.

According to reports, Rabindra Lenka of the village had a heated exchange of words with his neighbour last evening over supporting a candidate in the upcoming panchayat polls.

The incident turned violent with both families pelting stones and bottles at each other in which Lenka, his wife Prabhabati, son Amiya and two others were injured.

All of them were admitted to Kendrapara district headquarters hospital. However, Lenka, Prabhabati and Amiya were later shifted to SCB Medical College and Hospital after their condition worsened.