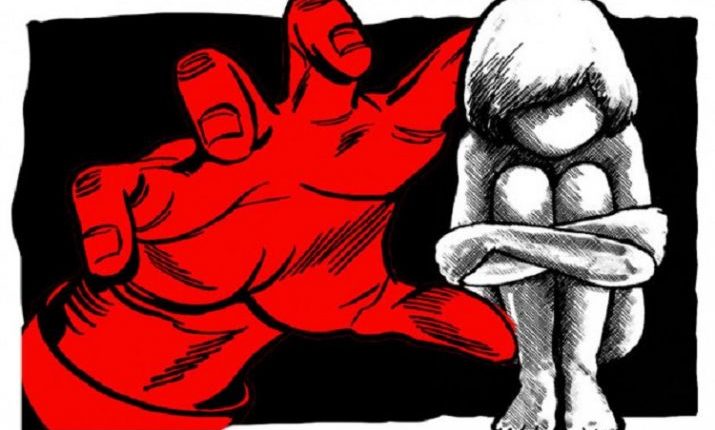 Puri: In a shameful incident, a five-year-old girl was allegedly raped in Puri town today morning. The minor girl was admitted to the Puri District Headquarters Hospital in a critical condition. After her condition worsened, she was shifted to the SCB Medical College and Hospital in Cuttack.

According to police, the girl was allegedly raped on a rooftop on Sunday. After committing the crime, the accused fled from the spot.

When the girl was playing near her home, the accused, an acquaintance to the family of the victim, forcefully took her to a rooftop and raped her. As the girl was crying, her mother rushed to the roof and found the accused had fled from the spot, they said.

The victim was initially admitted to the Puri district headquarters hospital. Later, she was shifted to SCB Medical College in Cuttack.

The family members of the victim have lodged an FIR in Puri Sadar police station and police have started investigation to nab the accused.

“We have constituted four special teams to nab the accused. We are conducting continuous raids on the possible hideouts of the accused,” said Puri SP, Kanwar Vishal Singh.

As it is a very sensitive case, the police are giving top most priority to arrest the accused as soon as possible, he said.

“We are giving our best possible efforts in this case. We are in consultation with all concerned agencies and officials. If required we will form more teams to arrest the accused,” Singh added.