5-YO girl raped, stoned to death in Odisha! 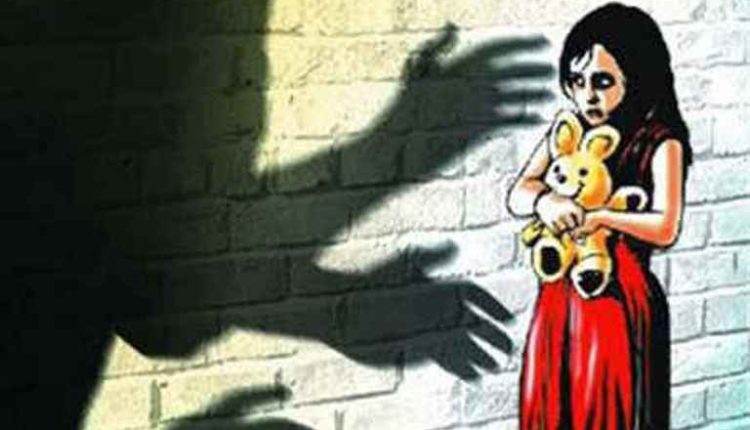 Dhenkanal: In yet another horrific incident, a five-year-old girl was allegedly raped and later murdered by unidentified miscreants at Kharkhari village under Kankadahada police limits in Dhenkanal district.

As per reports, the minor girl was missing since last evening. The girl’s family members searched for her till late in the night, but in vain. This morning, a group of villagers spotted her body in a forest near a local market and raised an alarm.

Later, her family members alleged that she has been raped and later stoned to death by some miscreants.