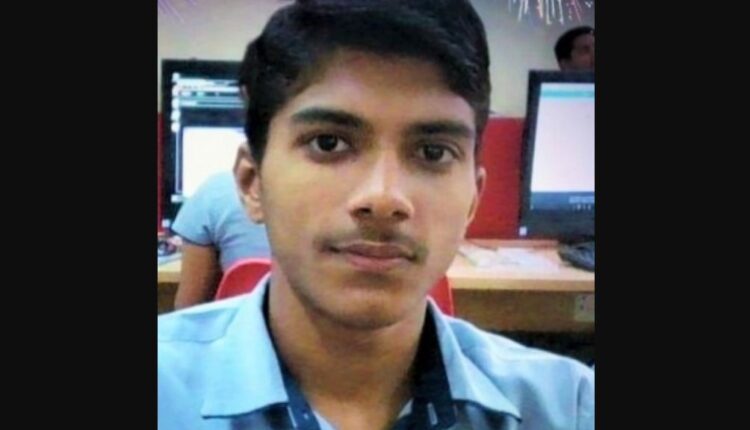 New Delhi: Kumar Vishwas Singh, a student from Bulandshahr in Uttar Pradesh, has secured 100 per cent marks in the CBSE Class 10 board exams. He has attained 500 out of 500 marks.

A student of Vidyagyan School, he has got full marks in both theory and practical. The subjects in which Kumar has scored 500 out of 500 include English, Hindi, Mathematics, Social Science and Artificial Intelligence.

Interestingly, Kumar Vishwas did not follow any fixed or regular timetable throughout the year. He told IANS: “I did not have any timetable… I don’t even believe in that. Whenever I like to study a subject, I study it till I get bored. This particular approach, I believe, makes me 100 per cent efficient.”

Kumar said the Covid-19 pandemic in fact emerged as an an “opportunity” for him.

“I made the best usage of digital media and my doubts were cleared on the call of the teachers. My parents also supported me throughout the year. It was not easy, but it was made possible with the support of my well wishers,” he said.

The Central Board of Secondary Education (CBSE) on Tuesday declared the class 10 results. Thiruvananthapuram region has topped the board results with the highest pass percentage of 99.99 per cent.

Students can check their results on CBSE’s official website and Digilocker.