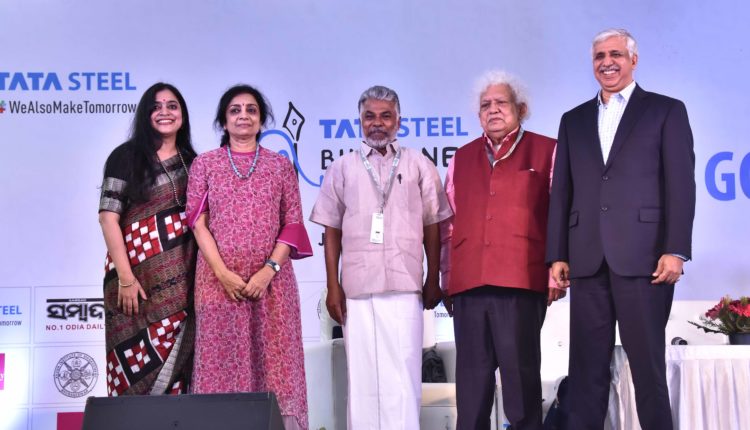 Bhubaneswar: The 5th edition of the Tata Steel Bhubaneswar Literary Meet (TSBLM) was inaugurated today to a packed audience. The three-day festival, which celebrates and seeks to promote the rich heritage of the region, was inaugurated by renowned economist Lord Meghnad Desai and literary scholar Perumal Murugan. They were joined by Chanakya Chaudhary, Vice President, Corporate Services, Tata Steel.

In his keynote address, Lord Desai spoke about how recent developments across geographies are shaping the world as we stand at the cusp of the new decade. This was followed by a session of the translation of the seminal Odia book on the political emancipation of women, Basanti, by noted scholars of Odia culture Anant Mahapatra, Himansu Mohapatra and Malabika Roy. The day ended with an engaging performance by YouTube sensation and spoken word performer Priya Malik. 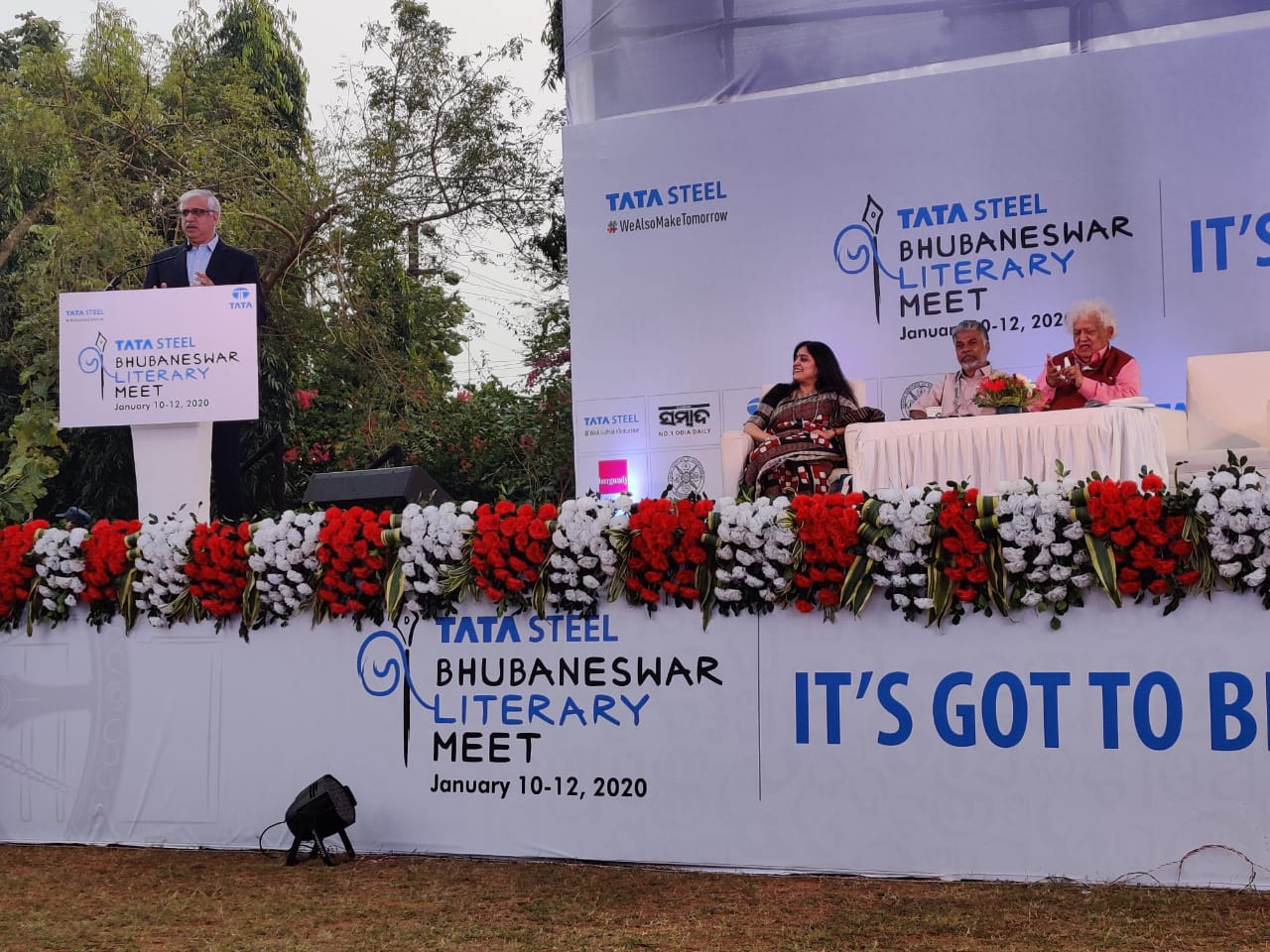 Chanakya Chaudhary, Vice President, Corporate Services, Tata Steel, said:“As part of Tata Steel’s corporate philosophy, we have always believed in promoting sports, art, literature and culture. From its first year in 2016, TSBLM has drawn premier authors and speakers not just from Odisha, but from across India and the world. The event has grown from strength to strength, becoming an integral part of Bhubaneswar’s annual cultural calendar with a consistently high quality of participants and an inherent connection with local cultural ethos. I am sure this year’s edition will once again celebrate unexplored ideas and unstoppable voices.”