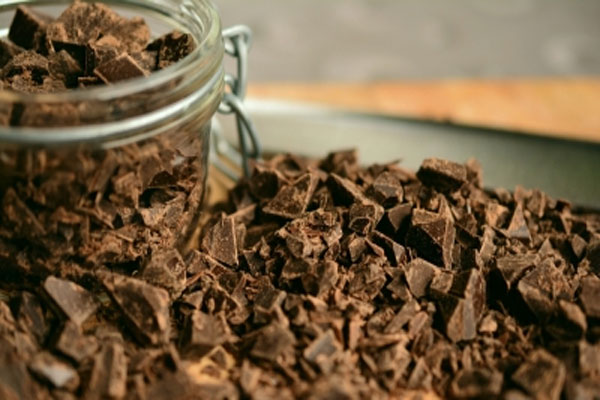 Brussels: An investigation has concluded that 62 people were infected with salmonella after consuming Kinder chocolate products made at a Ferrero factory in Arlon, Belgium, in April, the country’s Federal Agency for the Safety of the Food Chain (FASFC) said in a statement.

The investigation was carried out jointly by the FASFC, the National Reference Laboratory (NRL) for Salmonella, and Belgium’s Agency for a Quality Life (AViQ) and the Common Community Commission (GGC) Brussels, Xinhua news agency quote the FASFC as saying.

No significant increase in the number of infections is expected, the statement added.

The European Center for Disease Prevention and Control had previously reported confirmed cases of salmonella in Europe and the UK linked to the Ferrero factory in Arlon.

The FASFC decided in April to withdraw the factory’s authorization to continue operations and to remind consumers to return all Kinder products manufactured at that plant.

At the end of last week, Ferrero officially submitted a new authorization request to the FASFC.

If the conclusions of the FASFC’s assessment are favourable, a provisional authorisation will be granted.