7 put to death for watching or sharing K-pop videos in North Korea: Report 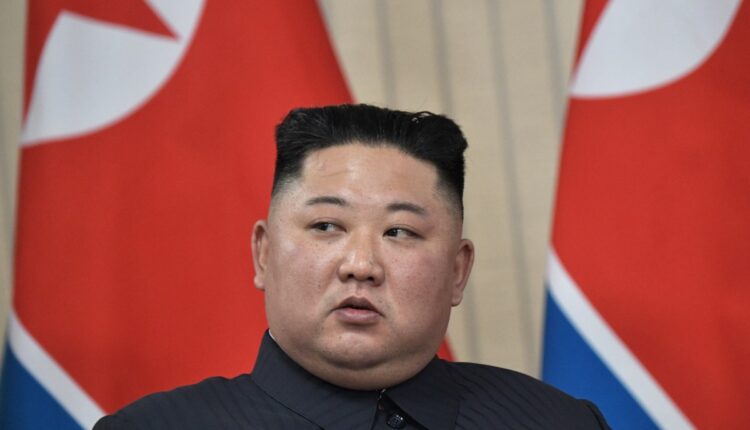 Pyongyang/Bhubaneswar: At least seven people were executed in North Korea for watching or distributing K-pop videos, claims a report by a human rights group based in Seoul.

The report further states that a new law in the Kim Jong Un-ruled country includes long prison sentences and even death for North Koreans caught distributing or importing foreign content.

The North Korean state has not revealed the full text of the newly introduced ‘anti-reactionary thought law’ yet.

According to North Korean state media, the country will ‘crumble’ if foreign influence is allowed to burgeon among its citizens.

It took place at the square of the Kumsusan Palace of the Sun, the mausoleum commemorating the North’s former leaders, in Pyongyang, Yonhap News Agency quoted North’s state TV as saying.

Kim Jong-il died on December 17, 2011, after having ruled the reclusive regime since the death of his father and national founder, Kim Il-sung, in 1994.

Kim Jong-un, the third son of the late leader, took over the helm of the North in another hereditary succession of power.