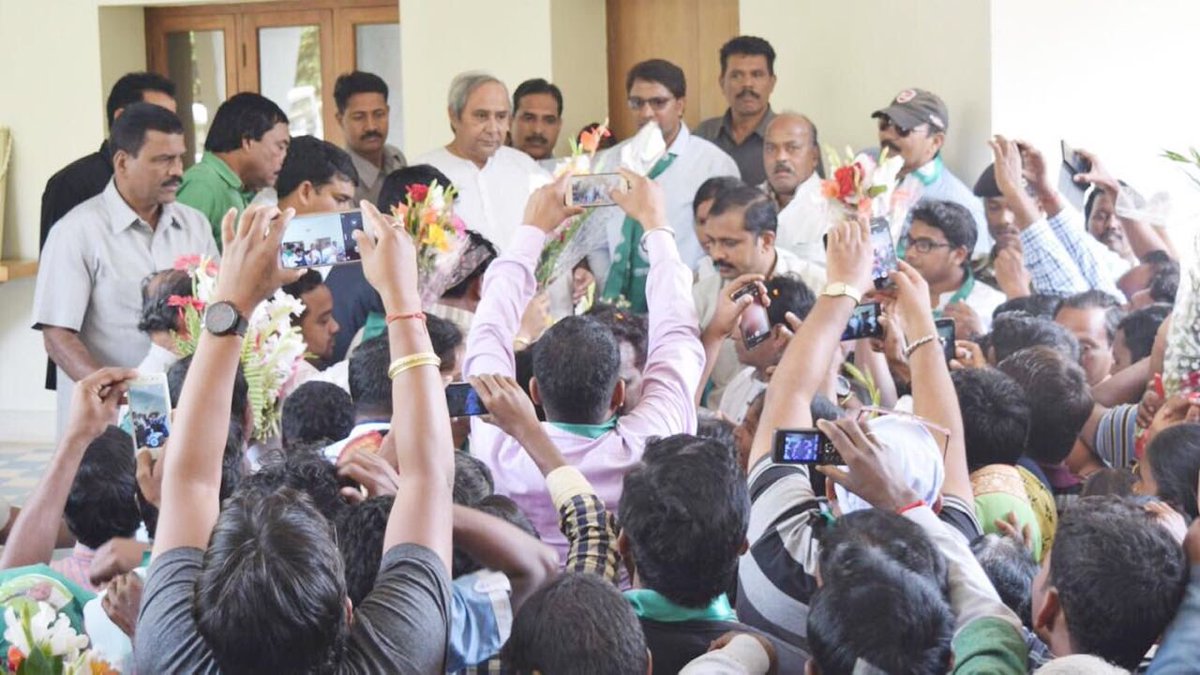 In a press notification issued by the party, BJD claimed that the Congress workers joined the party inspired by the transparent leadership of party chief and Chief Minister Naveen Patnaik.

“I welcome them to the party. It will certainly strengthen the party base there. Biju Janata Dal government is working for the upliftment of the poor and the downtrodden dedicatedly,” said Naveen addressing the new-joinees and welcoming them into the party.

Deogarh BJD President Sudhi Kapardar was among the notable BJD faces from the district to be present at the induction of these political workers into the party fold.