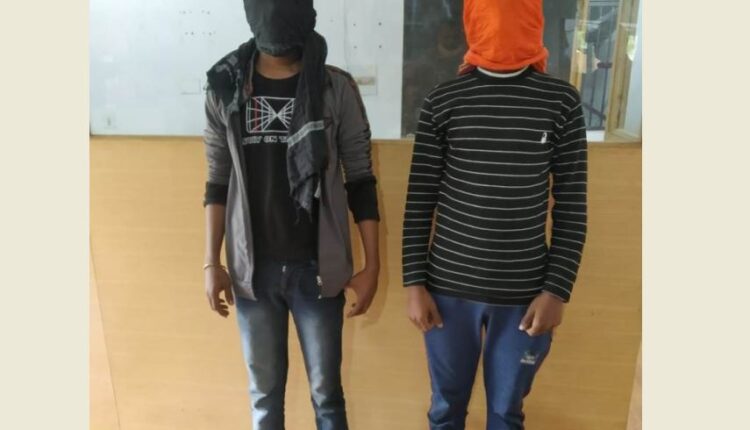 Koraput: In a major crackdown against smuggling of contraband items, the police seized 841 kg of ganja from a 10-wheeler truck in Odisha’s Koraput district and arrested two inter-state ganja peddlers.

A police official said the estimated value of the seized ganja is more than Rs 80 lakh.

Acting on reliable information, the police searched vehicles near Rajput Chhak on Semiliguda-Nandapur road. During a search of a 10-wheeler full body truck bearing registration number CG 04FB 2582, the police recovered 28 sacks containing ganja packets. Later in presence of a Magistrate, the ganja sacks were weighed.

Two youths from Buxar in Bihar district, Dheeraj Kumar (20) and Arvind Kumar (19) were arrested on charges of smuggling the ganja in the 10-wheeler truck. They were forwarded to the court.
The police official said several cases have been pending against the two inter-state ganja peddlers.

Preliminary probe shows the truck carrying ganja was going towards Chhattisgarh from Lamtaput of Koraput district.