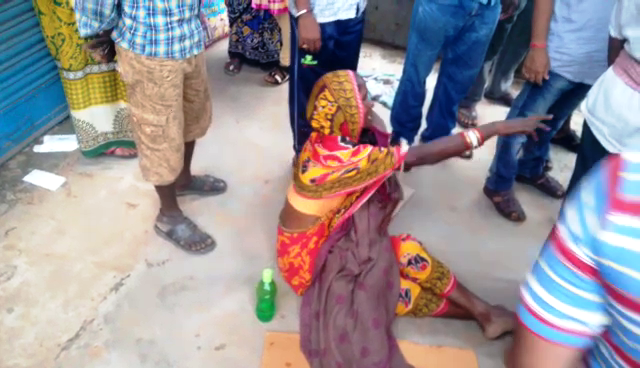 Cuttack: Tension prevailed at a private clinic in Niali area of Cuttack district after a nine-year-old girl died allegedly due to wrong injection administered to her by a compounder today.

Reportedly, one Seema Nayak of Garada village was admitted to the clinic at Niali Bazaar after she complained of illness. After examining the minor girl, doctor Radhanath Panda asked compounder Saroj Singh to administer an injection to her. Following this, condition of the girl worsened. Later, she was rushed to Niali community health centre (CHC), where doctors declared her dead.

Alleging that the girl died due to wrong injection, mother Reeta sat in front of the clinic holding the body. Later, she along with few others ransacked the clinic destroying several property. On receiving information, a police team rushed to the spot to bring the situation under control.

The cops also began an investigation into the incident after detaining the doctor along with the compounder for questioning.

Cubicles to breastfeed infants at all UP bus stations soon