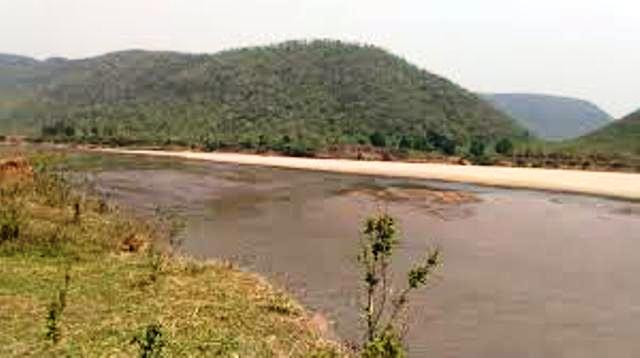 Rourkela: In a bizarre incident, three persons jumped into a river in a bid to evade arrest after police personnel caught them gambling in Kuanrmunda block of Sundergarh district today.

COVID spike in Odisha: No decision on night curfew yet, says…

Lockdown begins in Odisha: Here’s all you need to know

Sources said a few youths of a slum area near NIT Rourkela were gambling at dairy farmhouse at Jamunanaki under Kuanrmunda police outpost of  Biramitrapur police station this morning. Acting on a tip-off, a police team conducted a raid on the farmhouse. While some people managed to fled, three youth ran away and later jumped into Koel river in fear of being arrested.

While one of them managed to swim ashore, rest two went missing in the river. Later, a firefighting team was called in for a rescue operation Of the two, one was rescued while another is yet to be traced by the fire tenders .

Odisha govt to adopt ‘work from home’ for its…