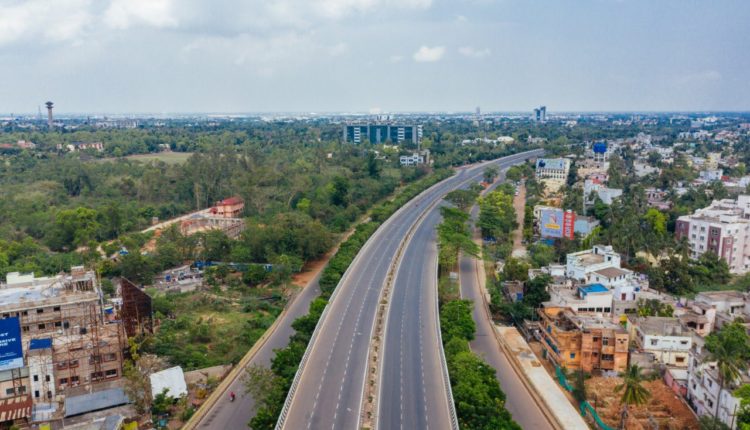 Bhubaneswar: A  day after Bhubaneswar was declared corona free with recovery of all patients, two new confirmed cases were reported from the state capital today, informed Health and Family Welfare Department.

Out of the 4 positive cases reported from Khordha district today, two  belong to Bhubaneswar. However, the department has not shared the case details yet. The two patients reported from Khordha were lodged in quarantine centre after their return from Surat. One is a resident of Dalatola under Begunia block and another is of Bhusandapur area.

Yesterday, Jagatsinghpur and Bhubaneswar were declared corona free with recovery of all patients. However, Jagatsinghpur had reported 20 new cases later in the day.

Out  of the 82 fresh cases  reported today, 77 were lodged in quarantine centres and five are locals. In Bhadrak, 21 fresh cases have travel history from West Bengal (12), Gujarat (6), Tamil Nadu (2), and Andhra Pradesh (1). All were symptomatic and were in institutional qarantine.