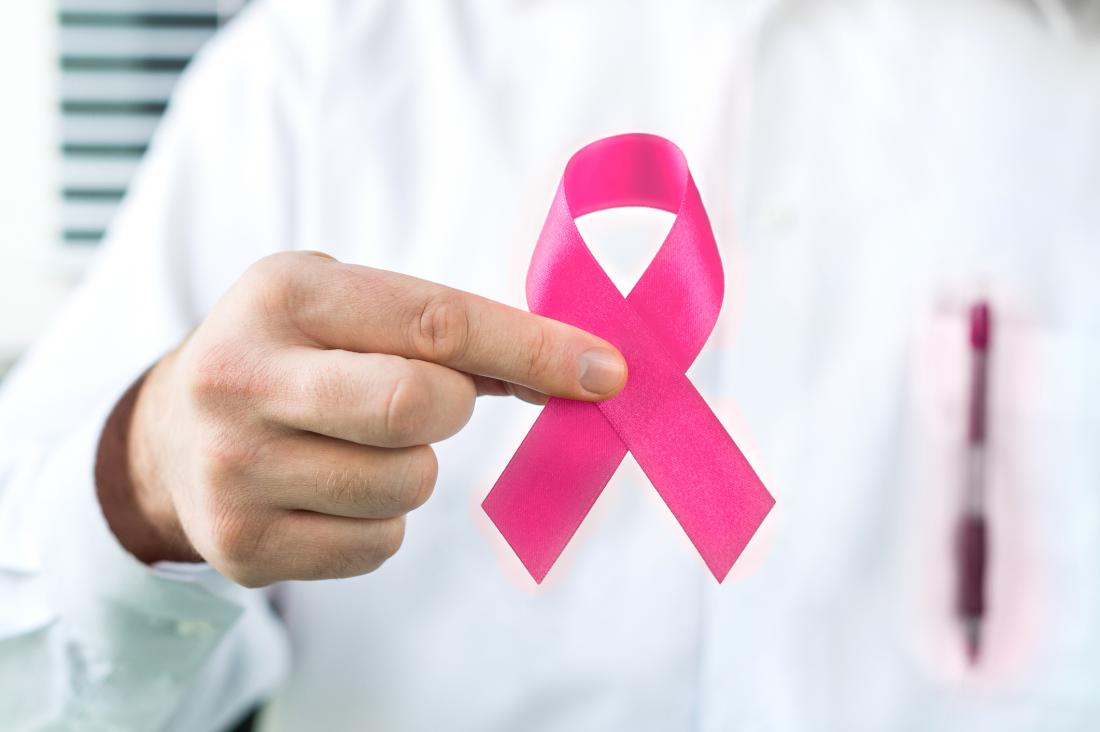 New York: Researchers have found that acid reflux medicines prescribed to breast cancer patients may have side effects such as poorer memory and concentration.

The study, published in the Journal of Cancer Survivorship, shows an association between breast cancer survivors’ use of Proton Pump Inhibitors (PPIs), and reports of problems with concentration and memory.

On an average, cognitive problems reported by PPI users were between 20 and 29 per cent more severe than issues reported by non-PPI users. PPIs are sold under such brand names as Nexium, Prevacid and Prilosec, the research added.

After controlling for a variety of factors that could affect cognition – such as depression or other illnesses, types of cancer treatment, age and education – the researchers found that PPI use predicted more severe concentration and memory symptoms as well as lower quality of life related to impaired cognition.

“The severity of the cognitive problems reported by PPI users in this study was comparable to what patients undergoing chemotherapy had reported in a large observational study,” said study lead author Annelise Madison from Ohio State University in the US.

“PPI non-users also reported problems, but were definitely getting better. Based on what we’re seeing, we don’t know if PPI users might not be able to fully recover cognitively after chemotherapy. It’s an area for further investigation,” Madison added.

Data from 551 women in those earlier studies, 88 of whom reported taking PPIs, were used in Madison’s analysis.

The women in the previous studies had provided self-reports of PPI use and cognitive symptoms multiple times over varied periods of time depending on the design of each study.

Women in the studies looking at fatigue in newly diagnosed patients and investigating yoga’s effect on inflammation and fatigue in survivors had completed a questionnaire rating the severity of their memory and concentration problems on a scale of 0 to 10 over the previous five days.

The analysis found that on average, PPI users’ concentration problems in the fatigue study were 20 per cent more severe than those reported by non-PPI users.

In the yoga study, PPI users’ concentration problems were 29 per cent more severe than those reported by non-PPI users. There were no differences in reported memory problems.

In the third study, which featured data from the placebo visit of a typhoid vaccine trial, reported memory problems were 28 per cent more severe in PPI users than in non-users, with no differences in reports of concentration issues.