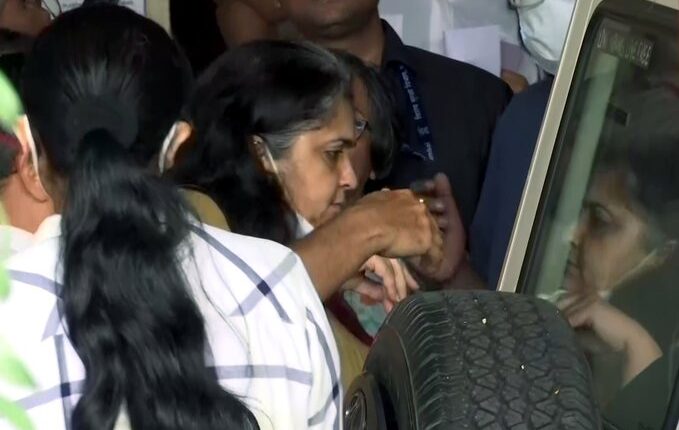 While the two were to be produced again in court on Friday, the Additional Chief Metropolitan Magistrate granted permission to produce them on Saturday, as police requested the court that they are busy on July 1st due to Jagannath Yatra.

Setalvad complained to the court that she was picked up from Mumbai without any arrest warrant, and also questioned whether it justified to arrest her on the basis of FIR. She also alleged that she was illegally kept in custody from 3 p.m. to 10.30 p.m. on Saturday, and for a forgery case, Gujarat Police sent an ATS team to arrest her.

She also even submitted that she is cooperating with the investigation team.

On the other hand, Special Public Prosecutor Mitesh Amin submitted that police need their custody for 14 days, because they need to investigate who was funding the Setalvad’s NGO, and who was instigating to run a maliciousAcampaign against the state government.

Police need their custody to investigate who helped them to forge documents, who hatched the conspiracy and why, he said, alleging they did all this to mislead the judicial process.