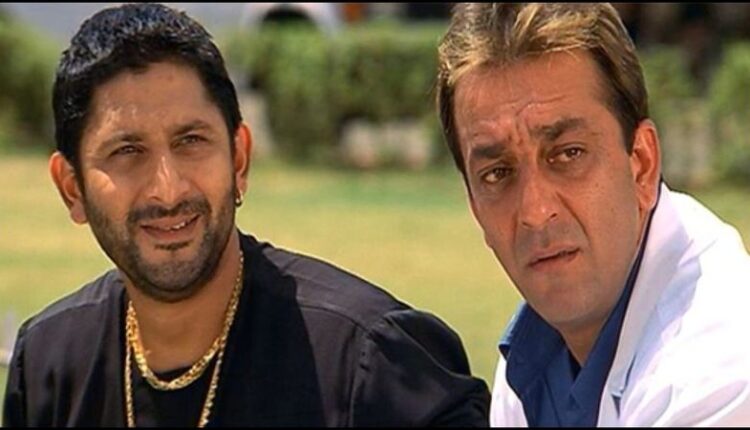 The actor was at the ‘Khasdar Sanskrutik Mahotsav’ at Ishwar Deshmukh College ground in Nagpur.

At the event, he said: “I am tired of requesting Raju Hirani many times. Since he hails from Nagpur, I appeal to Nagpurians to press him for making ‘Munna Bhai 3’ franchise”.

It evoked loud applause from the people.

On the work front, Sanjay has a long list of films waiting release such as ‘Prithviraj’, ‘Shamshera’ and ‘K.G.F: Chapter 2’.